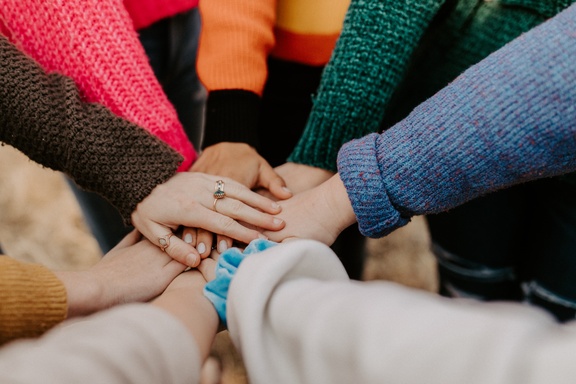 We mean all. Really.

This is an abstract.

One of our core values is respect for all people. Therefore, we take care to include both masculine and feminine and non-binary gender forms in our language.

We have read many studies on gender-neutral language. After careful consideration, we decided to go with the "Norwegian model". That is, we use the generic form of the word as it occurs in the language (i.e., masculine, feminine, neuter) to mean everyone. We add the gender if it is meant specifically, e.g. "a group of female police officers" or "a male guard".

We do this so that

If you want to read more on the topic of mental models in this context, you will find it here: 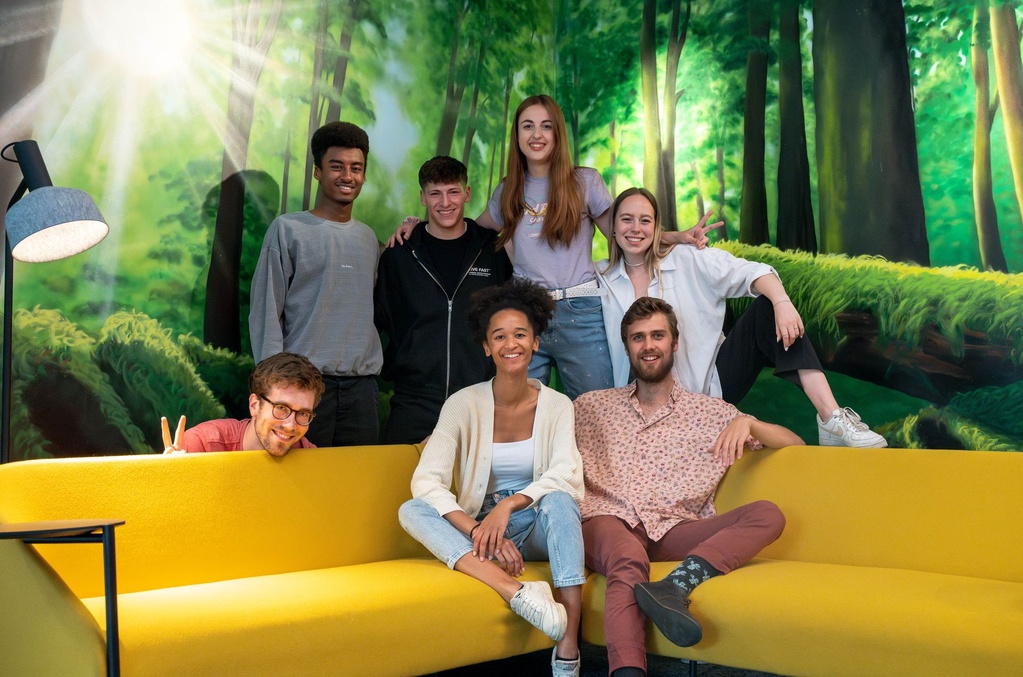