Change down the adoption curve: 5 groups for sustainable change

In organizations, changes are always on the horizon. As humans, we generally adapt to minor changes almost automatically. For larger changes, such as the introduction of a new way of working, this is somewhat more complex. Here, the model of the adoption curve provides good support.

To understand it better, we use a concrete example and archetypal personas: a bit of an exaggeration to make the differences clear.
So: Change!

Where it all begins: The Innovators

Karla is an innovator. Ever since she first heard about “agile ways of working” at a game night, she’s been excited about the idea and looking for opportunities to work agile herself.
It sounded like it could solve a few challenges. Therefore she just started with a couple of co-workers. She, now the Product Owner, and the rest of the team are excited about the way of working and keep experimenting to improve.

The fact that the organization operates differently is sometimes annoying, but on the whole it’s not so bad. And, yes, there are also some bumps along the way, but it doesn’t matter – they’re moving forward.

Karla has already made a name for herself with her experiment with Malika.
Since it’s working so well for Karla, Malika would like her entire department to work this way. Malika takes this to Cedric, who has often supported her with change initiatives. She tells him what she has seen and about her vision for the department.

For change facilitators like Cedric, innovators like Karla are a real treat! A team with first-hand experience and the will to succeed!
Since Cedric has already had good experiences with innovators like Karla in a previous change initiative, he contacts Karla directly. He discusses with her how she can share her experiment with as many colleagues as possible. In this way, he hopes to find enthusiastic volunteers, so-called “early adopters”, who are willing to gather their own experiences and spread the “good news”. Change can not simply be “ordered” and behavioral change happens through experience and he knows this.
Cedric, Karla and Malika therefore plan a small event. They make sure that employees who are interested can come, but otherwise participation is voluntary. During the event, the Scrum Team, which has already experimented a lot, will have the opportunity to share where the new way of working has helped them so far. Of course, questions may also be asked. It is important to Cedric that there is a chance for interested people to sign up. This opportunity is available directly and also afterwards with Malika and himself.

Setting the stage for successes and missteps: The Early Adopters

Hans takes part in the workshop and is fascinated by Karla’s experiments. He thinks to himself, “Gee, a product backlog like that could really help me and my team get ahead in our work,” and sees Karla’s initial experiences as a source of inspiration that he is happy to build on. For technical help, he calls in Cedric from time to time, or when he wants to know again how exactly these ‘poker cards’ work.
In this way, the agile culture continues to spread throughout the organization.

Good things come to those who wait: The Early Majority

Pierre, on the other hand, is more hesitant than the previous groups. He wants to see a clear benefit and needs much more than “one successful experiment” before he will go along with the new trend. A simple and one-time “whetting of appetites” through an event like the one sponsored by Cedric and Malika is not enough. For Pierre, Cedric and Malika need to make the benefits and successes of previous experiments clearly and repeatedly visible. Pierre’s need is very typical of the gap between the early adopters and the early majority.
After Pierre has observed the experiments of Hans and his colleagues for a while and the benefits of the new way of working have become clear to him, he too has a desire to work in an agile way. However, he is particularly keen on exchanging experiences with Karla and other teams already working in an agile manner and wants to have Cedric by his side as a coach.

He finds the exchange with other teams and his coach so valuable that he begins to record good practices in a small manual. In a sense, “agile working 0.9”.

Now more than ever: The Late Majority

Mike has been observing this ‘new’ agile approach for some time. Groups who spend their mornings sticking Post-its on a wall are rather suspicious in his opinion. He has already experienced many changes in the organization: “Agile working is just the next pig in the poke. And what’s the point of having someone on the team who only cares about the team’s well-being and doesn’t lend a hand?”
Cedric has already heard all the mutterings and knows that even though the group is often difficult, the Late Majority is of great value to the organization. It provides stability in all the changes and wants to make sure that what’s new really works for everyone. So they are kind of gatekeepers of change, or better preservers of the status quo.
However, Cedric also knows that participating in the change will not happen voluntarily. That’s why he gets Malika on board.

He explains to her about the late majority and that now there is a decision needed by her that will be enforced consequently. Will the department be agile from now on and other things are no longer acceptable or not? If Malika decides no, there is nothing more to do and everything will go back to the old bit by bit, because the late majority is very good at preserving the status quo. If she decides yes, then her and Cedric’s work is just starting. They will need everything they have learned so far. Malika gathers her department and provides a platform to share past successes as well as missteps and the solutions to them. As she does this, she also announces that being agile is the goal for the whole department and where support is available.
Cedric has worked with previous adoption groups to develop trainings and refine coaching support. This is now benefiting Mike. There is training, he is coached, and solutions are found for his specific cases.
Because of the coaching of the Late Majority by Cedric and the internal Agile Coaches and Malika’s consistency, Mike and his colleagues are now also joining the change one step at a time.

Then there is René, who, despite her young years, has settled into the organization quite well. She has already become acquainted with the agile way of working of the other teams and realizes that the air is slowly getting thinner for her. She feels a bit like the last resisting Gallic village. She just can’t get to grips with this new way of working. It goes against her need for security and fixed planning. Fixed structures and clear hierarchical levels are what she values. Sure, she could somehow make it work, but she knows very well that this is not for her.
Malika stays true to her decision and keeps hearing Cedric’s voice in her head that consistency in implementing agile way of work is crucial for the success of the change initiative. Still, there’s no way she’s going to just ignore René’s concerns, because “persuation until René caves in” is definitely not an option. It will only hurt René and the department.
Together, they figure out that an insular solution where René can continue to work as before is out of the question. Moreover, the organization has just decided to implement agile ways of working beyond Malika’s department. This also eliminates another job in the organization for René, because she will just have to look for something new in a few years. Malika therefore supports René in finding an organization where René can be happy.

We have seen that change can be perceived in completely different ways. Sometimes it is welcomed with open arms, sometimes with initial resistance, and sometimes not at all. With the adoption curve, you have a tool to better understand and manage these complex transformation processes.
We hope this gives you inspiration for your own transformation.
Good luck in writing your own story. 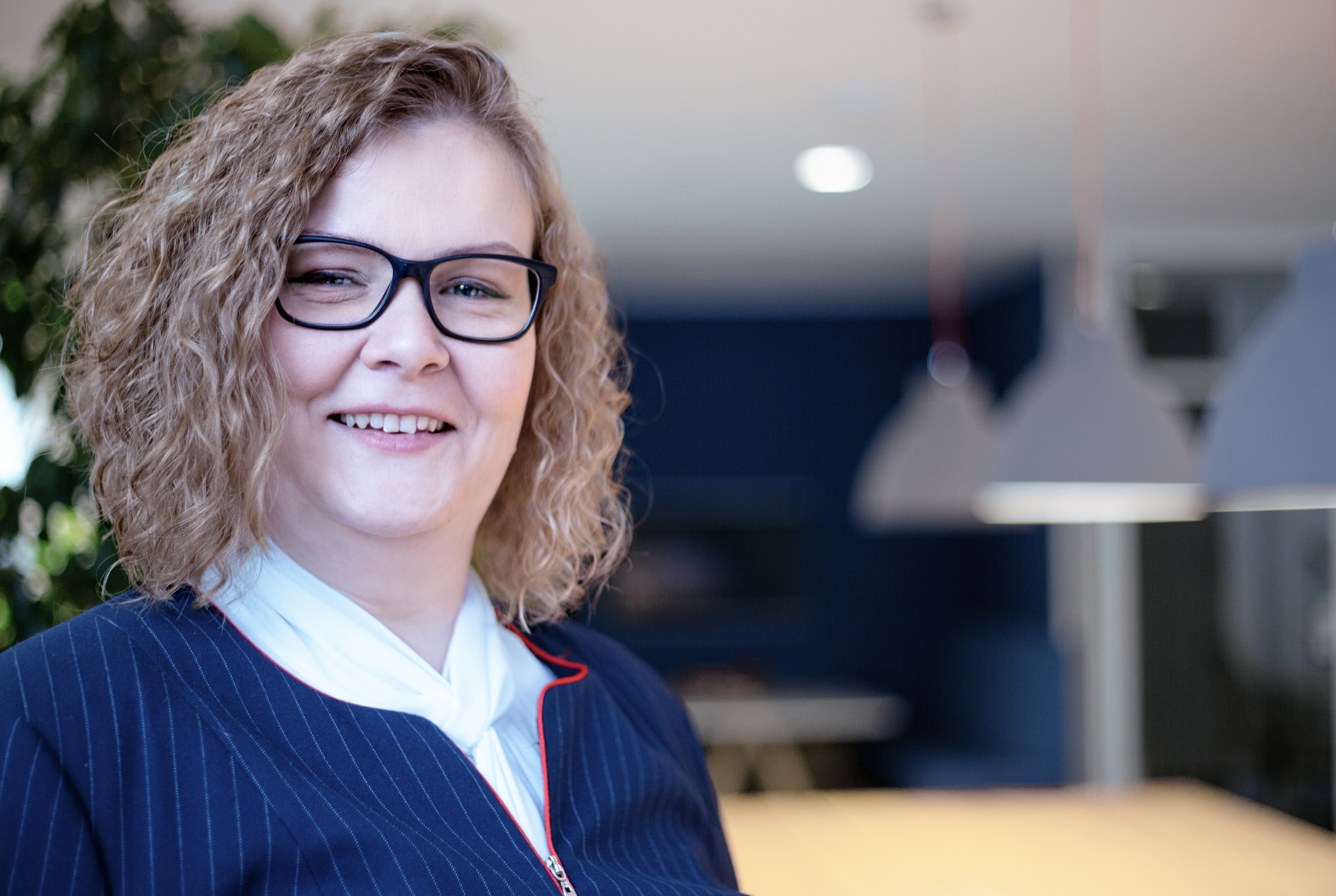